In native Peruvian culture, any disfigurement to the face is shameful.  This can impact a person for the rest of their life.  In our first clinic we had a young girl come in that had been in a motorcycle accident a few days before we arrived.  Her face was covered because of her injuries.  Some... 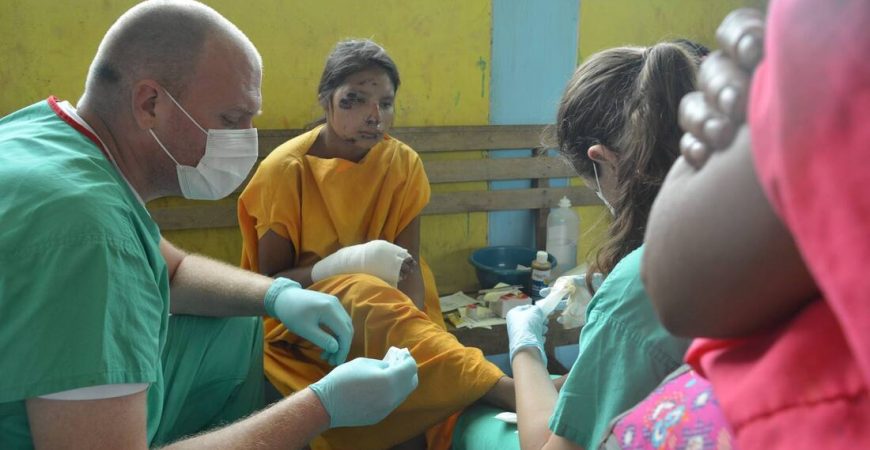 In native Peruvian culture, any disfigurement to the face is shameful.  This can impact a person for the rest of their life.  In our first clinic we had a young girl come in that had been in a motorcycle accident a few days before we arrived.  Her face was covered because of her injuries.  Some non-medical stitches had been placed, but the wounds hadn’t even been cleaned out.  It was obvious that she needed much more care than had been available.

We ushered her into the clinic and were able to use some lidocaine to make the worst part of the cleaning more bearable for her.  We spent quite some time trying to, as gently as possible, clean out these wounds that were on her face, her hands and arms, and legs.  We told her that we would like to see her again the next day to continue cleaning and redress her wounds.  After she left that first day, we were sad for her as we feared that she would have significant scarring, and began to realize that may mean that she would have to keep her face covered for the rest of her life.  As the second day neared a close, we were thinking that we would never see her again.  Just before we closed for the day, she returned and we were thrilled to see her!  On that second day we were still finding dirt and gravel in some of her wounds, that were now about 4 days old.  We were concerned for infection, and had given her antibiotics the first visit.  Again, we asked her to return the next day to check again and redress the wounds.  She came a little earlier on the third day and we continued to do everything that we could to help her heal as well as possible under the difficult circumstances.  By the last day that we were holding the clinic we could start to see some healing, and we began to hope that maybe the scarring would be minimal.  We thought of her often after leaving and often wondered how she turned out.

The following year I was able to return to help with the clinic again.  I wondered how she was doing, but hadn’t see her around at all.  About three days in Pablo comes up smiling and tells me that she is here.  I go outside to see her, and can’t believe what I see.  She is smiling and is walking around uncovered.  I could see a tiny bit of scarring, but I knew where the injuries were and was looking for them.  It was much better than we anticipated, and the important part was that she was happy, healthy, and not forced to walk around in shame!  While this was not the particular goal of the clinic, it was a great example of what we can do when the resources are available at the right time.  It made the need for a permanent clinic even more clearly defined 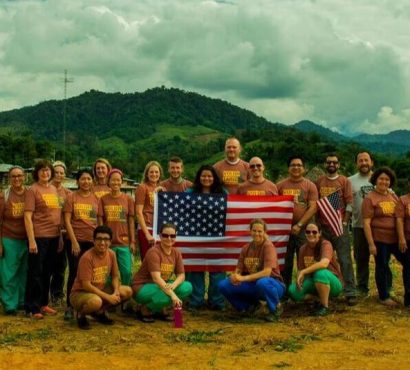